Exposure to a wide variety of musical genres is clearly recognizable in the music of Nachtbraker, ranging from ecstatic slow grooves to unconventional dub tracks.

Constantly on the move, between touring throughout Europe, Asia and South America, the celebrated performances of Nachtbraker have been receiving increasing recognition the world over and, now, he returns with a new EP ready to take 2016 right into the New Year.

The colorfully titled “Really Ties The Room Together” EP will drop right in the midst of Amsterdam Dance Event, with three tracks of diverse house music. Anticipating the release, Nachtbraker gives us the scoop on 5 of his favorite Amsterdam places, joining Breach, Detroit Swindle, and Shinedoe as ultimate Amsterdam ADE Insiders. 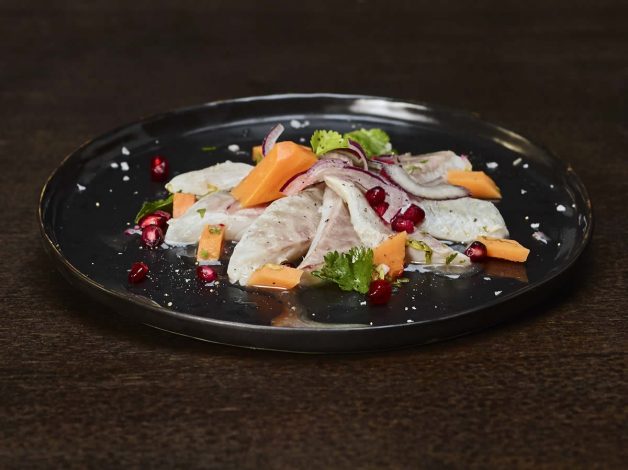 Bakker Westerbos
If you’re in need of a quick bite. Try the best sausage roll (in Dutch: Saucijzenbroodje) you will ever taste! Leave the ones you find in the Albert Heijn and get it here.

Killa Cutz
If you’re up for a dig session, head over to this great record store amidst the bikes. Yes its a bike shop as well. Its run by Richard and Douwe. Two dudes who have been collecting and selling vinyl for years. They have lots of stuff from the early 2000’s and some 90’s. Lots of hidden gems there! I believe they are also playing at ADE: https://www.facebook.com/events/192088614548605 .

Caldi E Freddi
Been digging at Rush Hour record store? Face the store, take 10 steps to the right and you’ll see a small Italian store with very affordable Italian sandwhiches, pizza (calzone), pastas, coffee.. you name it.. and so so good.

A. van Buuren (Tweede Goudsbloemdwarsstraat 6, 1015 JZ Amsterdam)
No its not Armin.. its one of the last poultry stores in Amsterdam.. hotdamn best chicken in town! In case people ask where I got my inspiration for ‘Pollo con pollo’ from.