The petition is needed, the pro festival advocacy group claims, because there is a false image amongst Amsterdam’s general population that dance festivals and other music-based outdoor events are harming the city in various ways, naming factors like “noise or waste pollution, the hours festivals can last”, says Milan. He continues that “There are pretty much always reasons to be found for wanting to bar festivals from the city by those complaining.”

The negative picture is often brought up by resident association groups in local media, which then is being fed to city council members who now want to take serious action against Amsterdam’s sprawling festival scene. This can have detrimental effects on local legislation surrounding festivals and large-scale outdoor events, which is one of the most important visiting cards of Amsterdam as an international culture capital dance music hub. 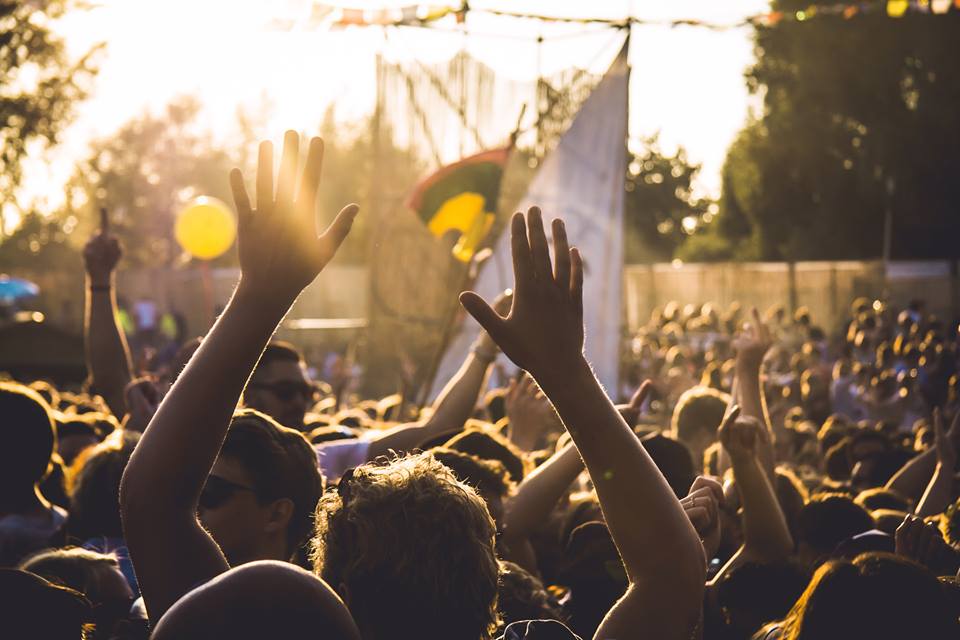 Interestingly, the idea of Amsterdam being a cultural hub with a wide variety of events like music festivals, is something the municipality officially set out as a goal in their ‘Arts and Culture brief for 2009-2012‘ (nota Hoofdlijnen Kunst en Cultuur 2009-2012). Other than that, the semi-municipal promoter of the city of Amsterdam, IAmsterdam, is never shy of showcasing Amsterdam’s rich festival culture either.

Nevertheless, there is a real threat looming over Amsterdam festivals at the moment, the advocacy group claims, as negative, one-sided coverage has dominated local media in the past few years, resulting in a distorted picture amongst citizens, who are now in favour of coming down hard on festival promoters, without even having experienced any negative side-effects from festivals in the first place. 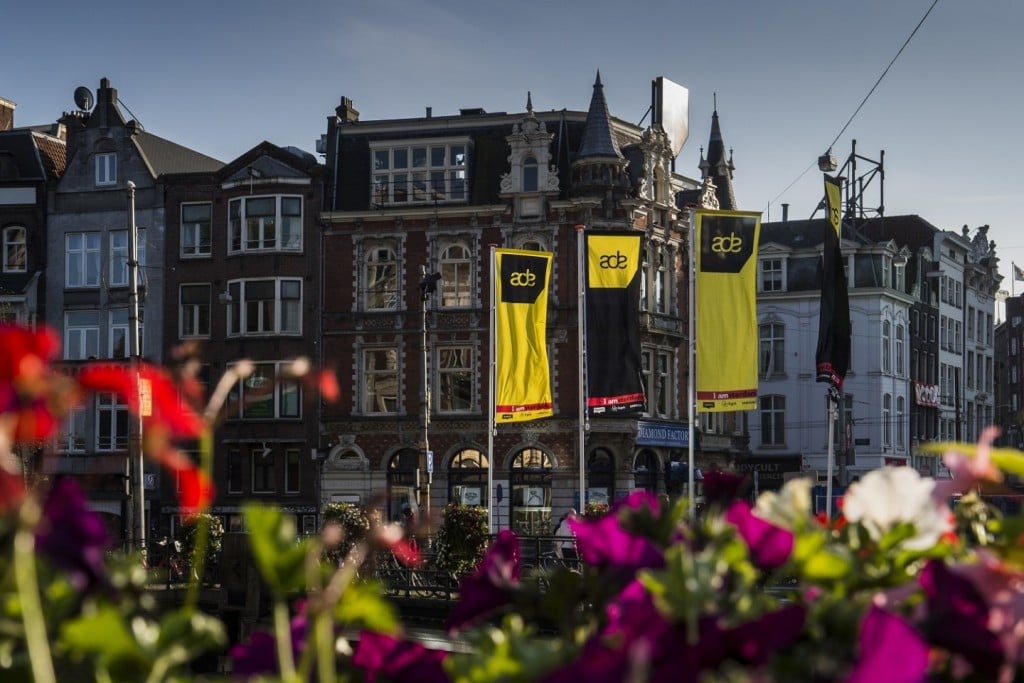 That’s why Milan states that “it’s high time now that we put out a more positive sound surrounding festivals.” He also understands that it can be a nuisance for residents when there are three festivals coinciding within close vicinity of each other, creating a cacophony from all sides. “This is exactly why we should be talking about these things”, he says, “but in the form of an open and honest dialogue.”

So if you care for Amsterdam’s festival scene, and want to help break through the negative spin it’s currently a victim of, then click here to sign the petition to let your voice heard.