The legendary Warehouse Elementenstraat has had a relatively short but illustrious history to it. Basically an unused and desolate warehouse, the hall was taken over by rave-instigators Multigroove in ’91, which introduced hardcore and other rough genres to the Amsterdam public. Sadly. After only one and a half years, the authorities shut down the unofficial yet hugely celebrated club. But The Warehouse has made a significant return to Amsterdam’s nightlife after four stunning events that were hosted by HYTE during last month’s ADE. Already re-discovered in 2012 by GZG, a collaboration of techno artists, the venue was bound to make a second act after twenty years of absence. 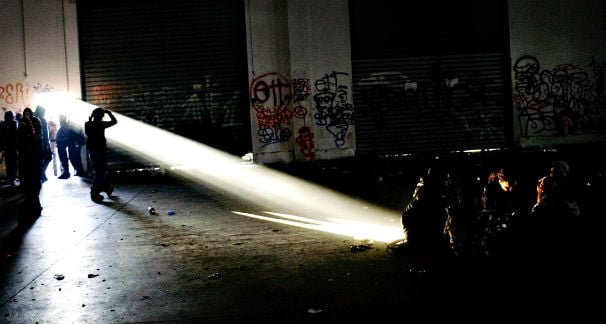 Back in the day

And now DSTRCT, a brand new organization that has recently surfaced in Amsterdam will kick-off at the Elementenstraat, bringing with them a selection of international and local heavyweights like Art Department, Matthias Tanzmann, Laura Jones, Huxley, Detroit Swindle, Boris Werner and more. After this debut on December 12th, DSTRCT’s mission is to realize more warehouse-based events, all with its distinctive character, but with an overall focus on creating an indoor festival vibe. Following the the kick-off in Amsterdam, DSTRCT will also introduce itself in Rotterdam where they’ll join forces with the esteemed 300MPH. An extraordinary name has just been confirmed for the first one in their Rotterdam adventure, sadly that will remain a secret for now.

Absolute headliners of the event are Art Department. Canadian-born Jonny White and Kenny Glasgow have been part of the DJ elite for a few years now, and are showing no signs of changing this either. The power-duo are currently on their worldwide ‘Natural Selection’ album tour, and were happy to make a stop in Amsterdam to make the Elementenstraat part of that tour. The guys behind DSTRCT met with Art Department multiple times. Joey Daniel explains: “We know the guys from Barcelona, where they live, and Ibiza. Their sets are always impressive and when you have these two behind the decks you never know what to expect. The only thing that’s for sure is that they never fail to impress.” 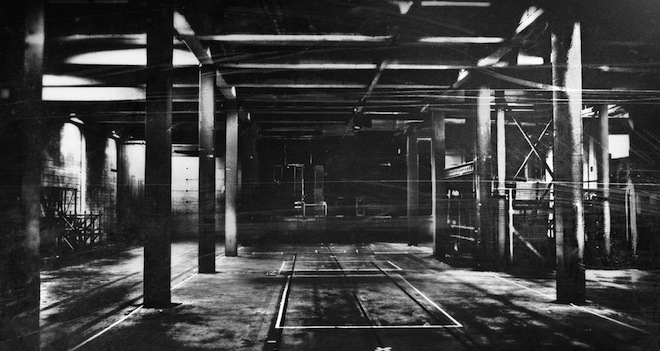 Art Department will be playing alongside a variety of jaw-dropping acts: Matthias Tanzmann, UK house-queen Laura Jones, Dutch MVP Boris Werner and DSTRCT-resident Joey Daniel will be making up for room 1. While Over in Room 2 Huxley will be kicking it together with lush Amsterdam duo Detroit Swindle and ‘Colors’ front man Cinnaman. This combination of artists has been picked for a reason according to DSTRCT: “We were looking for a line-up that couldn’t really be pigeonholed into one sound or genre. Everyone on the bill is a unique artist whom can contribute to the night in his or her own way. This is where the festival-focus sets in, because with names like these you can progress through different musical attitudes and atmospheres through the course of the party, something that is maybe a little less obvious during a regular club night.”

Just how these different artists will blend in on the night itself remains to be seen, but picturing the combination of this line-up with the special venue, we have a strong hunch that this is going to be a very memorable night indeed, and a fine showcase of things to come.