Conceived as an intimate way to support her favorite record shops around the world, BPitch control’s Ellen Allien has created ‘Vinylism’.

The idea behind ‘Vinylism’ is simple enough – Ellen travels the world, playing vinyl only sets at her favorite record shops. The records are carefully selected from the shop itself, and audiences are invited to hang out and enjoy the music, environment, and medium.

Watch out for more ‘Vinylism’ announcements across the rest of 2017 ’cause the year is still early. This event is free and will also be streamed live via Clone‘s and BPitch Control‘s Facebook Pages. 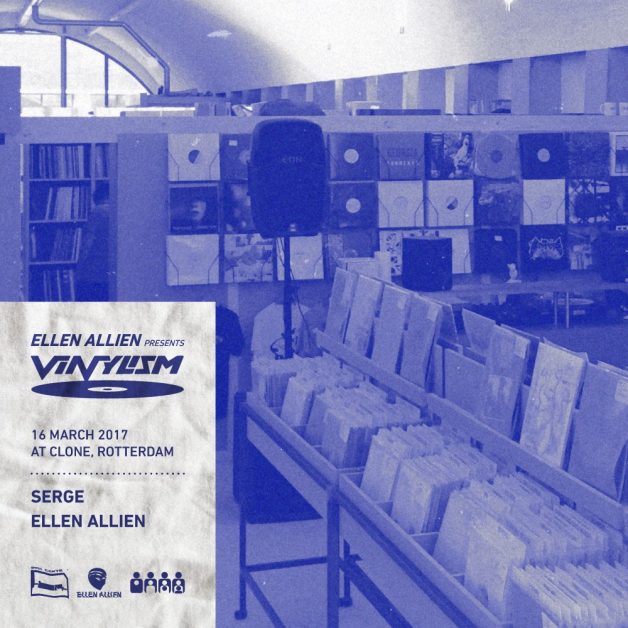