With new technology often come new rules. The festival season is coming closer and closer and so a handful of considerable players in the industry decided to prohibit a gadget that has become an inflammatory subject on social media.

Beginning of this year we reported about UK venues like the 02 Academy Brixton, 02 Arena and Wembley Arena banning selfie sticks. Yesterday Coachella and Lollapalooza banned selfie sticks from their festivals this year and have listed them as “prohibited items”. This includes monopods and other camera attachments.

According to Dutchscene the majority of the big Dutch Festivals have apparently followed this example. Festivals like Lowlands, Down The Rabbit Hole, Pitch, Best Kept Secret, North Sea Jazz and Pinkpop. Mojo spokesman Bente Bollmann states that the stick are an “irritation among concertgoers”, which “ruin the concert experience for other visitors”. Maybe the most important point Bollman makes is that the gadgets ensure that “people are more concerned with themselves than with the show”. You can’t really argue with that. 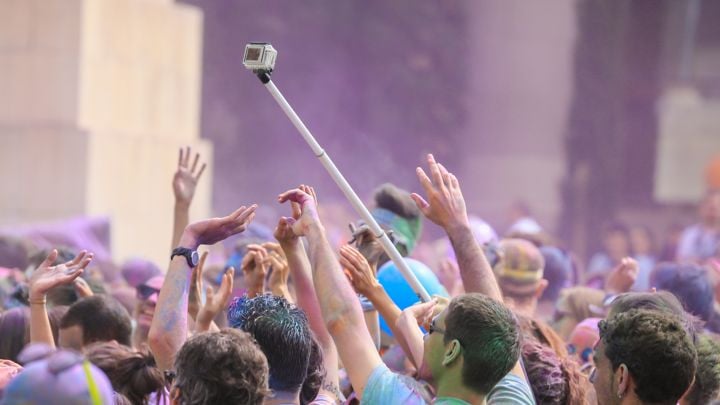