Hector and his Vatos Locos crew have announced their four date Ibiza residency to take place at Ibiza Undergound over the summer.

After the success of his birthday party at the venue last year, Hector immediately knew that Underground was the way to go for Vatos Locos and their ethos of “No Ego Just Music”. In true underground fashion lineups will be released the week of the event with the first now announced. On 28 June, Hector will welcome Vatos Locos cohorts Chad Andrew, Javier Carballo, Mahony, and Seb Zito.

The Ibiza Underground residency is one of two that Vatos Locos will enjoy over the summer with the second at Berlin’s Club de Visionaere. 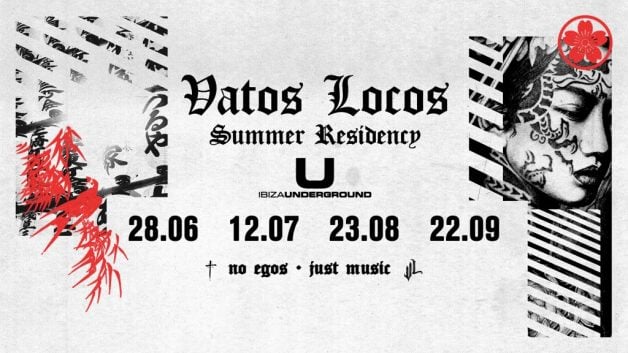