Get this. Mondo, the franchising production company that focuses on the production of movie-related posters, toys and soundtracks, have given a behind-the-scenes look into the making of their quite revolutionary new product: the liquid filled vinyl record made especially for the re-release of the soundtrack to horror movie Aliens. Interesting fact: each copy of that liquid-filled vinyl release took over an hour to make.

Mondo dropped the news of their newest release last week, which is to be a 75-copy only special edition of James Horner’s Aliens soundtrack, filled with green blood of the infamous xenomorph. The special edition vinyl was released today on Alien Day.

Now Mondo has released photos that show steps in the process of creating these monstrous slabs of vinyl. Behold some true artists at work here. 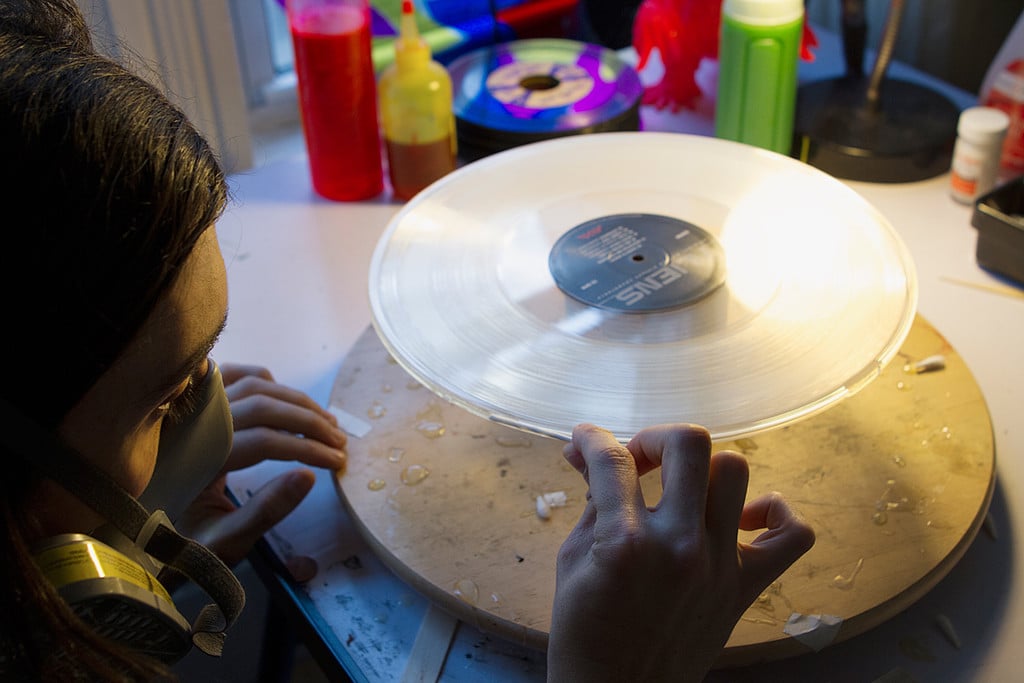 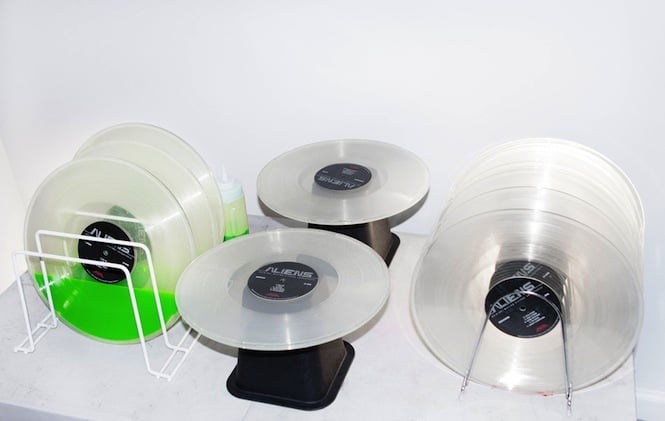 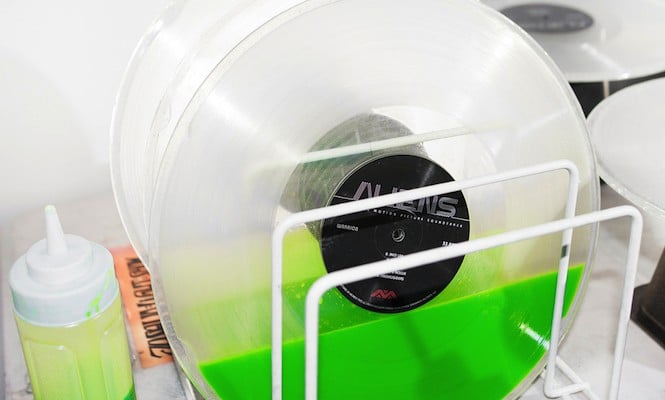 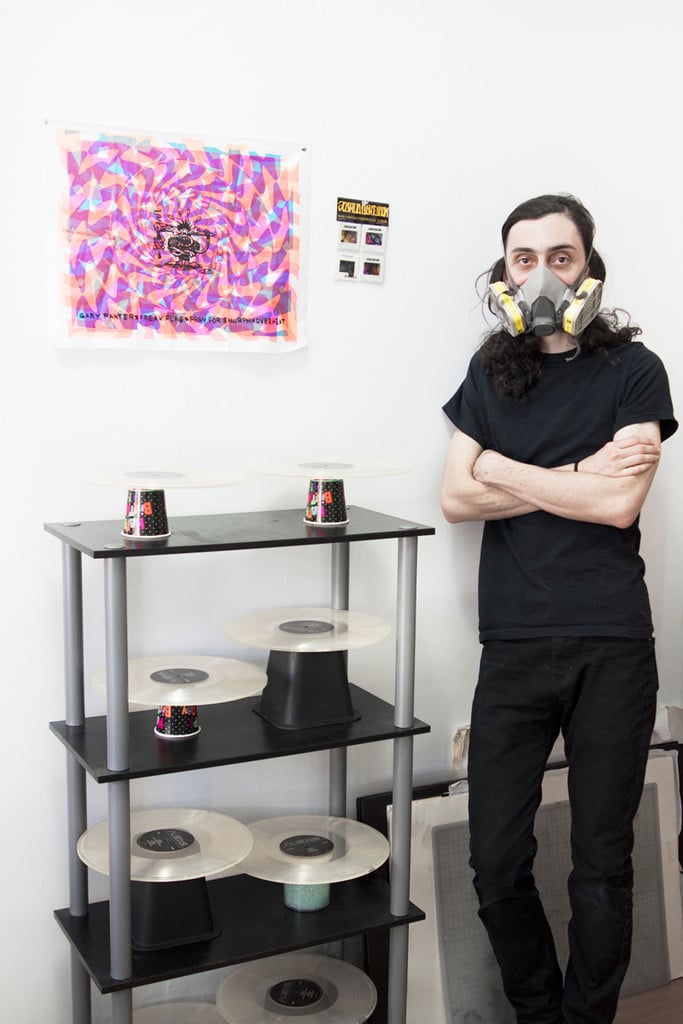