Mixing the rhythm of the Mediterranean with the new trends of contemporary music, Italy’s Ortigia Sound System is an electronic music festival is set to celebrate its 5th anniversary on the charming Ortigia Island.

After last year’s edition brought the event into International acclaim, Ortigia Sound System expands further with another dense program of music and artistic performances spread across the city’s many beautiful locations. Located in the heart of the Mediterranean, the island itself is a UNESCO World Heritage site with a rich of classical archeology ruins and Renaissance palaces and for Ortigia Sound System will feature over 40 electronic music acts across 6 unique landmark venues.

Of these acts, announced names include James Holden & The Animal Spirits, Mafalda, Erlend Øye, Or:la, Kamaal Williams, Call Super, Akabadgyal, and more will entertain the more than 9,000 visitors across over a dozen nationalities. Stay tuned for lot’s more information including additional acts and daily experiences leading up to this most exotic event. 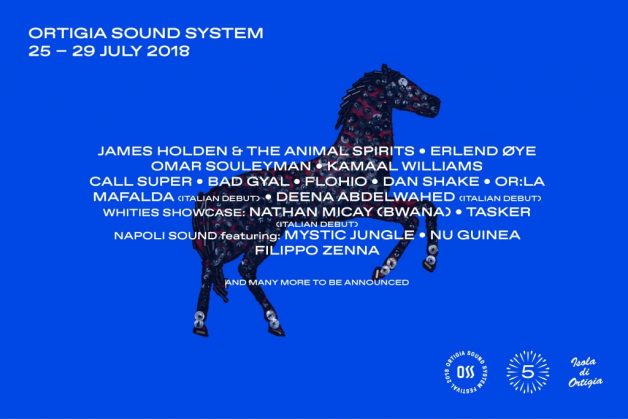