Miami Music Week (MMW) will turn South Beach once again into the center of the dance music world, where virtually everyone who’s anyone will be down.

Always known as the landing pad for the upcoming season’s hit, MMW has produced a slew of dance music classics over the years. Here, three veterans of the conference dish out on some of their favorite Miami weapons.

Catch all of the DJs as they head down to sunny South Beach for Miami Music Week 2017. Luttrell can be seen at Anjunadeep Miami on 26 March, while Doc Martin joins Get Lost on the same night. Jesse Rose can joins the Dirtybird Pays b2b Throwdown on 23 March. 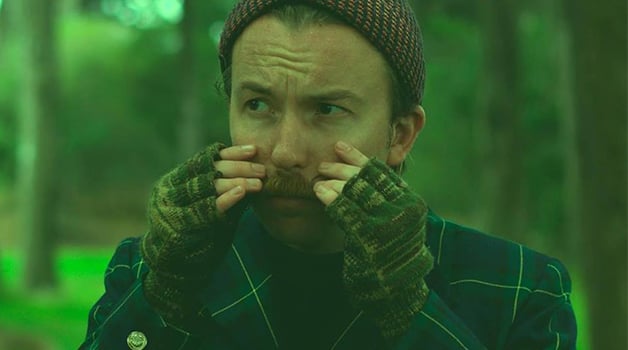 Definitely had daytime/sunset vibes in mind with this one. It’s always a nice mood setter…gets people smiling 🙂

It’s a melodic and mesmerizing journey. Smooth and natural.

A perfect house track in my opinion. Super cool, understated bass line and a vocal with just the right amount of sass.

Throwback disco vibes all around. Never seen it fail a dance floor.

When it’s time to dive deeper and darker, look no further than this unsung chug-monster. 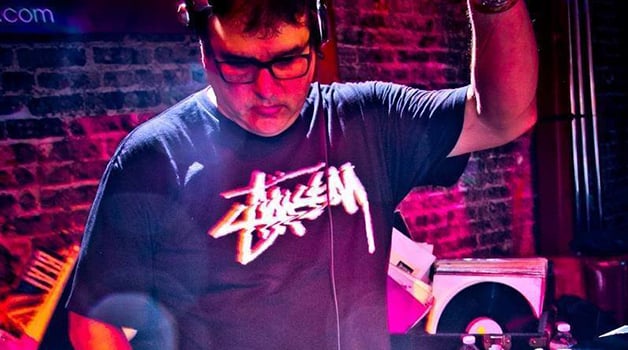 Unknown Artist – Something Else

Vinyl only Release with a monster groove!!!

This has been absolutely killing dancefloors!!!

The Smiths – How Soon Is Now (Maceo Plex Remix)

Gotta lot of love for Maceo,and the Smiths. No Brainer!!! I was just lucky to have been given this from Maceo!!!

Joeski – What Is Dub Love

Was a blast working on this!!! Perfect Summer Vibes : ) 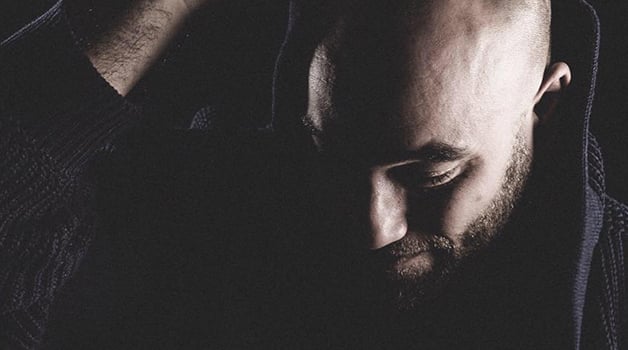 One of the biggest tracks from my latest album ‘Alright Mate’ has been going off from Sydney to Barcelona.

I knew this was gonna be big but the reactions have been mental. ZDS is back!

Just a complete bomb that seems to have gone under the radar.

Avon Stringer – Get A Move On – Play It Down

This has been killing it and hasn’t left my set for the last six months.

It’s an oldie but a goodie. Works every time.