Saturday, 18 July 2015, sees the return of annual outdoor music celebration Buiten Westen to Amsterdam’s beautiful Westerpark.  Transformed into an urban oasis of creativity, art and vibes, Buiten Westen’s collection of artists, designers, chefs, musicians and dreamers are once again set to take over the day with the sounds of house, techno and dance.  With stages curated by some of Amsterdam’s most prominent and respected crews, Pleinvrees, Next Monday’s Hangover, ZeeZout, NGHTDVSN, Cartel and PaardenKracht, there is sure to be a sound for every taste as the summer (and festival season) gradually moves into full swing.

Translated word for word, Buiten Westen essentially signifies outgoing, spirited and spontaneous vibes and crowds, like true hedonists, who seize the day for every second it holds.  The beautiful WesterPark, allows the festival the freedom to combine its various elements where, much like a fairy tale, each minuscule detail refers back to the organisers original vision. The wilderness, the open space, the choice of artists, even the carnival rides are taken as an opportunity to project something bigger than a sum of its parts.

The Dutch capital’s Pleinvress crew has been bringing some of the finest deep house sounds to crowds and artists alike since 2011.  With their Buiten Westen stage, Pleinvrees brings a handful of their favorites from over the years out from the nightclub and into the daylight of Westerpark with LIVE performances from Fritz Kalkbrenner and Parra for Cuva, DJ sets from the always mysterious Claptone, Dutch favorite Mees Dierdorp, German jock Alle Farben, and the hypnotic sounds of the Netherlands Illesnoise, and Switzerland’s Nora en Pure. 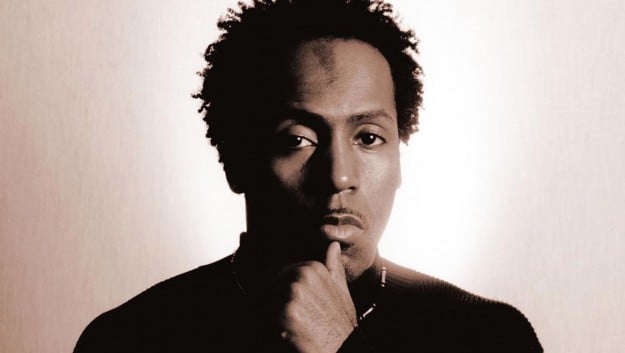 Representing the pure sounds of house music, ZeeZout is known within Amsterdam as one of the most original club entrepreneurship organisations to hit the scene since 2012. Priding themselves with the mantra, “connecting and educating friends through music,” the crew’s grounds themselves with intimate church-like gatherings, where patrons seek their common calling, of course revolving around the quality of the music.  On this Buiten Westen day, ZeeZout welcomes the one and only legend of Chicago house music Lil’ Louis, alongside anonymous trio ItaloJohnson, famed Glasgow dance pioneers Optimo, and a slew of Netherlands talent, including Gerd, Awanto3, Interstellar Funk, Robert Bergman, L’Atelier, and Halve Soul.

Moving forward, although “back to the roots” of the deeper sounds of electronica, the frequent warehouse-dwelling NIGHTDVSN brings their hybrid of stunning visuals (courtesy of VJ Heleen Blanken) and the finest in contemporary techno.  A veritable sonic aphrodisiac of a stage, the UK’s Max Cooper will be manning headlining duties, alongside one of Argentina’s best kept secrets Jonas Kopp, Dutch favorite Tsepo, Ukraine’s Etapp Kyle, and enigmatic live performances from Croatia’s nu techno purveyor Petar Dundov, and Satori, with a special performance from Clockwork and Avatism, performing as CW/A.

Returning to the sounds of house music, comes a true monster lineup of a stage with Cartel bringing the heat from Detroit. Headlined by the original deep house master, Kerri Chandler, as well as Detroit legend, Delano Smith, the stage also features the likes of Germany’s Murat Tepeli, Belgium’s Gratts, and The Netherlands own Serge, Beesmunt Soundsystem, and Joost Nicolai. 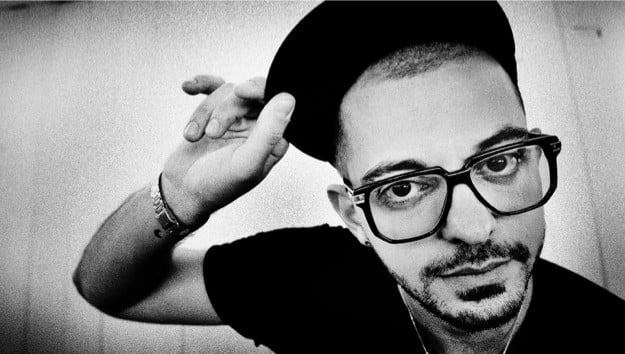 Rounding out the bill will be the special sounds of Disco as only Paardenkracht can provide.  A festival favorite stage for the past few years, Paardenkracht brings special DJ sets from Aeroplane, Australian king of the remix (does “I Get Deeper” ring a bell?) Late Night Tuff Guy, Darius and Zimmer bring the fresh sounds of French nu disco, with Homework and the Vriendje van Ferry crew bringing it on home.

With seven stages curated by Amsterdam’s most prolific promoters and event organizers, a beautiful location, and (hopefully) a nice summer’s day, the 2015 edition of Buiten Westen is sure to keep their spirit of good times with good music alive.  Remember to get your tickets asap, before they sell out and keep in mind there will be an official after party taking place at WesterUnie/Westerliefde, with official details still to be released.  Watch this space for all relevant and upcoming Buiten Westen 2015 news as the event draws closer.