When you’re a connoisseur of some sorts, you are almost obliged to check out this edition of HYTE Warehouse, as you’ll be hearing proper dance music heritage coming through the rather prominent Funktion-One System. Other artists featured on Friday are UK’s master James Ruskin, and super duo Cell Injection (Drumcell + Audio Injection).

Next up is Saturday’s no-brainer with Loco Dice topping the bill. His knack for laying down the perfect mood in each gig will come in perfectly at the raw setting in the Elementenstraat. Expect solid grooves that hover above house and techno, but only exist in the mad musical realm of Loco Dice. Other specialties that night come in the form of French power-house Appolonia. The line-up is topped off with local heroes Benny Rodrigues and Boris Werner, two DJs equally skilled at putting a spell on their crowds. Get your tickets for this one asap, as rumour has it that the event is close to selling out. 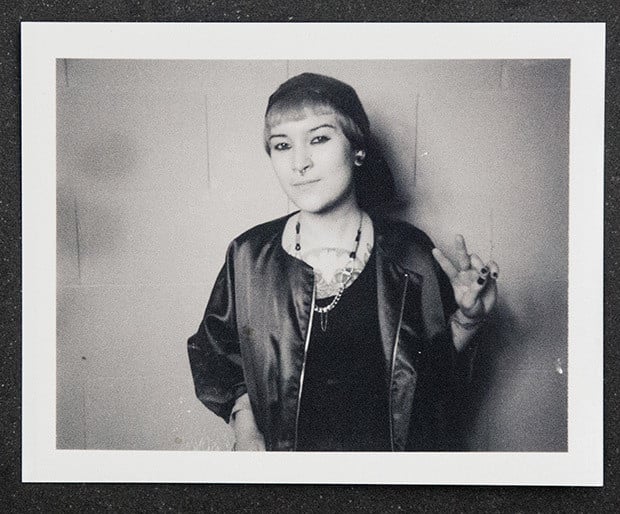 The 27th of February will be another techno fan’s delight, with Berlin all-star Marcel Dettmann and Motor City descendant Robert Hood in the house. It will be a treat to see both artists and their niche sound following each other within a short timeframe. Another must-see that night is Vril, the Giegling imprint contributor who has been making a name for himself with his ominous productions and radical sets. On the 6th of March HYTE will be teaming up with Amsterdam’s VBX for a proper goodbye featuring the undisputed don of the HYTE franchise: Ricardo Villalobos.

It’s hard to pick a favourite when every event has at least two or three top figures from nearly every branch of the underground scene. One thing is sure though, the Amsterdam crowd is up for something special every Friday and Saturday in the coming weeks.