While only less than two months has passed since Spotify fans got to enjoy the brand new Spotify tool Discover Weekly, which every Monday presents a two-hour selection of custom-made music recommendations, company launched a new one. Found Them First is a web app that lets you know which artists you have found and listened to before anyone else.

It works pretty easy. User connects their Spotify account in the Found Them First website, then the algorithm looks into your Spotify listening history and reveals how ahead of “the masses” your music tastes are. Not entirely everyone though, one has to be among the 1 to 15 percent of pioneer listeners. What about if the track came into the stream randomly? The app takes into consideration only if the track was played at least five times in a month.

Eventually it also gives a hint to the “Next big thing”, which is all supposed to contribute to Spotify’s role in helping new artists get discovered, rather to being just a music streaming tool. Interestingly, what Spotify defines as a “breakout” artist is one having 20 million streams and a growth rate of 2,000 percent. Even though it is still geared to pop music, rather than the underground, it is definitely a fun tool to play with. 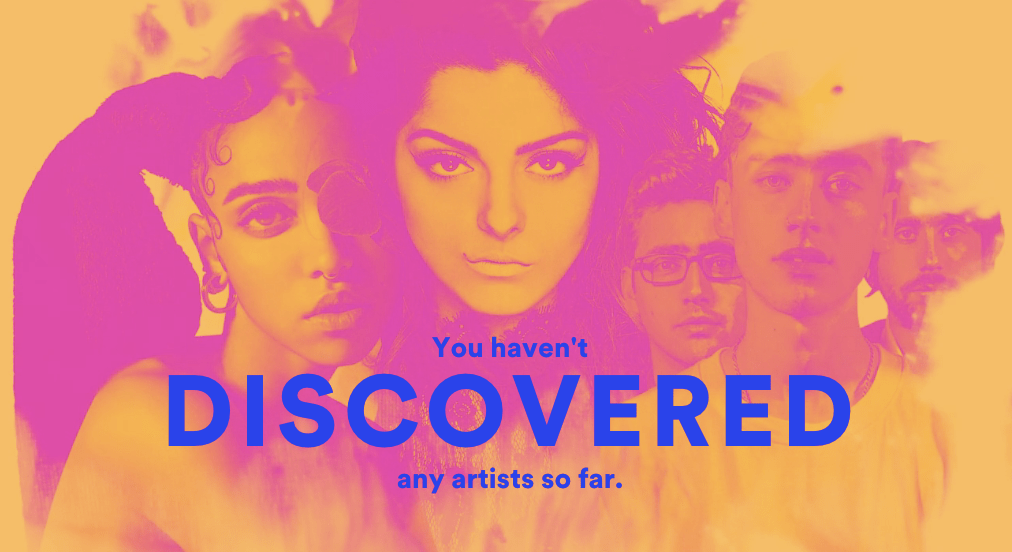