Nachtcollege, the popular Dutch event organiser known for its year-round, parties in Amsterdam, Utrecht, Groningen and Nijmegen. For its upcoming festival on the 19th of September, Nachtcollege has picked out one of the most exciting venues, Honingcomplex as the new spot for the festival which is set in the oldest city of the Netherlands, Nijmegen.

After various successfully sold-out previous events in their old festival spot Waalhalla, Nachtcollege is now preparing to conquer the student city of Nijmegen once more, only this time in a stunning new location. Honingcomplex is an abandoned factory that offers a raw, stripped back and industrial feel inside, while the building’s terrace offers visitors a view across the river Waal.

In the eyes of the guys behind Nachtcollege, this lay-out lends itself perfectly to offer two different stages with a different musical curation. The inside factory stage will host a fitting list of techno DJs, featuring Gary Beck, Rod Malmok, Clouds, Sandrien, Ici Sans Merci NL, RINGO LIVE and Fowlk. 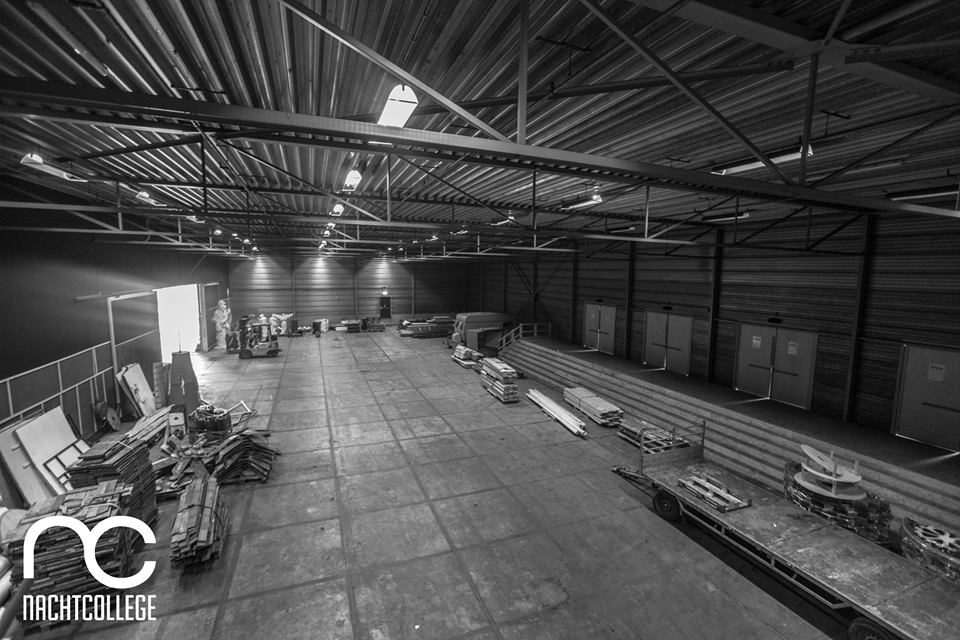 Nachtcollege started hosting parties in 2012, back then only in Amsterdam. Utrecht soon followed as well. Starting 2014, things really took off for the organisation with the expansion of the Nachtcollege concept to Groningen, which saw them tapping into new territory with a similar student atmosphere like Utrecht where they were soon selling-out their numerous parties by popular demand.

Tickets for Nachtcollege Festival are already over 80% sold out.