Featuring over 20-minutes of signature spacey off-kilter minimalism, the record marks only the fourth release under the Wolfsdorf alias, and the first in years. The EP instantly sold out, so it will be re pressed next month…which should also sell out rather quickly.

Check out “Fiva 2” below and PRE ORDER via Juno & Decks 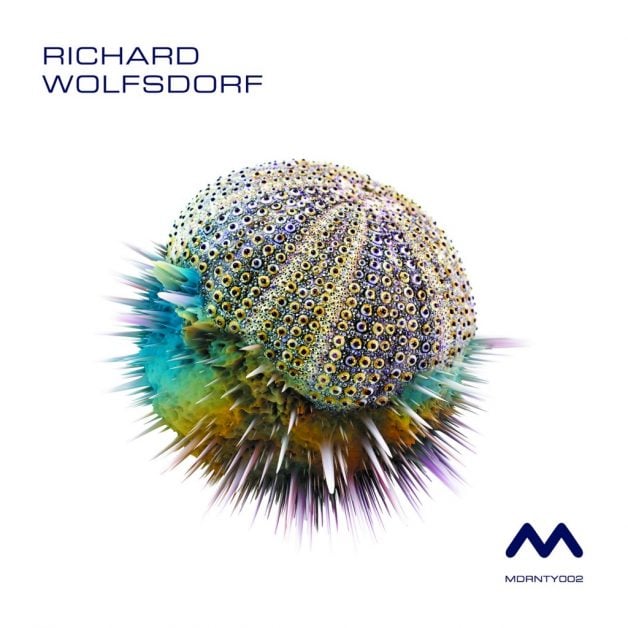