After two memorable (and sold-out) indoor events in the winter, it’s time for the Wonderland Festival to cast its wings over festival season by introducing its first summertime edition.  Having already announced Sidney Charles, Jonas Rathsmann and Tom Demac to the lineup, we can now announce (with a little help from the Mad Hatter) its stacked second phase, which surely lives up to Wonderland’s name and reputation. 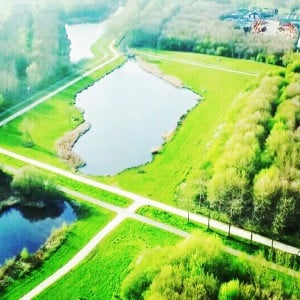 After consulting with the Mad Hatter, Verknipt is going to do what they do best, at one of the Amsterdam’s most wondrous locations, Diemerbos, on 29 August 2015.  After a long time thinking it over, the Mad Hatter has provided Verknipt with a wonderful line-up; the perfect mix of house, tech-house, techno, and disco.

To guarantee a marvellous Wonderland experience, Verknipt has focused its lineup on international artists just as local talents in house, techno and disco. Across three stages names such as Gary Beck, Secret Cinema, Harvey McKay, Sidney Charles, Egbert (live) and more guarantee a good time. Check out the second phase of the line up below.

In addition to the lineup the Mad Hatter has something extra special in store for all his fans. THIS WEEKEND ONLY he’ll go into his personal stash and offer tickets for only € 25. Buy them at: bit.ly/MadHatterSurprise 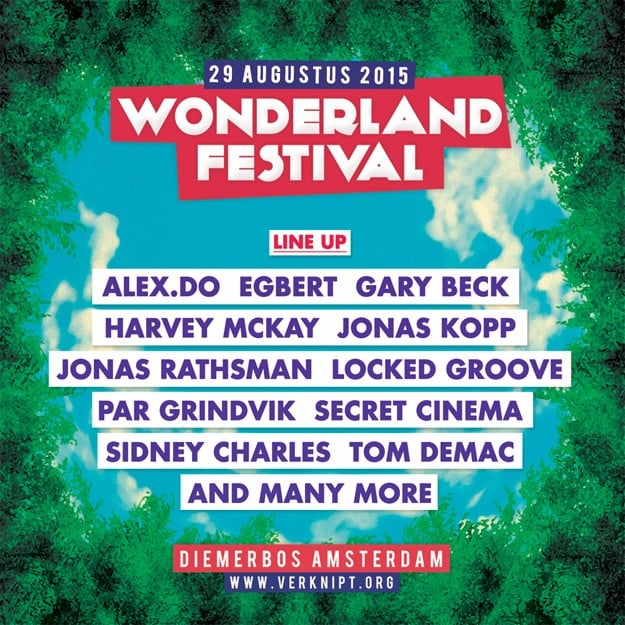