Widely considered to have produced the first acid house track back in 1982, Indian electronic music pioneer Charanjit Singh passed away over the weekend. He was 74 years old.

With a career that mostly centred on Bollywood soundtracks of the 1960’s and 1970s, Singh’s proto-acid approach to production had been enjoying a recent revival.  Though reluctant to claim his role in the evolution of the electronic music genre, Singh nevertheless was one of the earliest champions of such acid staples as the Roland TR-808 drum machine, Jupiter 8 keyboard, and the TB 303 bass synth.

His 1982 album “Ten Ragas to a Disco Beat” combined western dance music with the droning ragas of Indian classical music. “There was lots of disco music in films back in 1982,” Singh has stated in the past, “So I thought, why not do something different using disco music only. I got an idea to play all the Indian ragas and give the beat a disco beat – and turn off the tabla. And I did it. And it turned out good.”

In 2002, record collector Edo Bouman came across Ten Ragas in a a shop in Delhi and eight years later, reissued the record on his label, Bombay Connection. Charanjit Singh performed material from the album live from 2012 onwards, until the cancellation of a number of shows in June 2015. 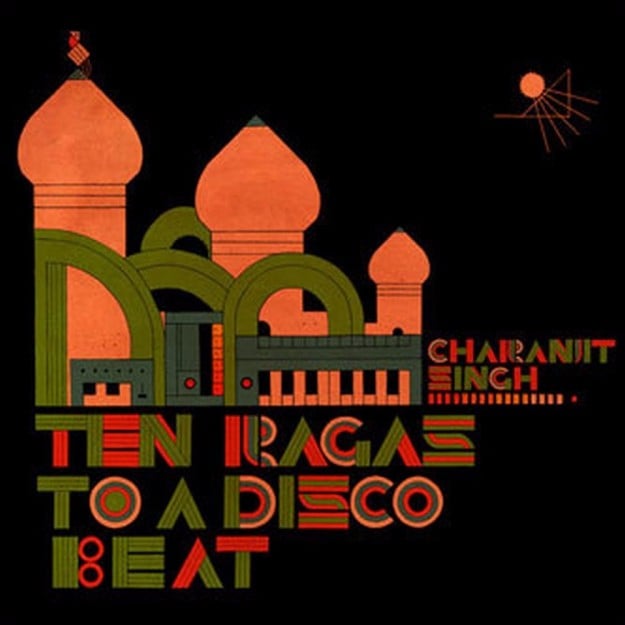