Chilean customs authorities have intercepted at least 100 xtc tablets shaped like Minions that were creatively – and quite ironically – hidden in a children’s drawing kit.

The pills have been produced in the Netherlands, after which the batch had made its way to the Chilean town of Vina del Mar. Metro reports that two men, one Chilean and one Argentine, were pointed to as the owners by local authorities and have been put under house arrest for now.

The Minion character was first introduced in the Despicable Me cartoon films, after which the adorable yellow subordinates of the movies’ returning antagonist got their own feature film spin-off. 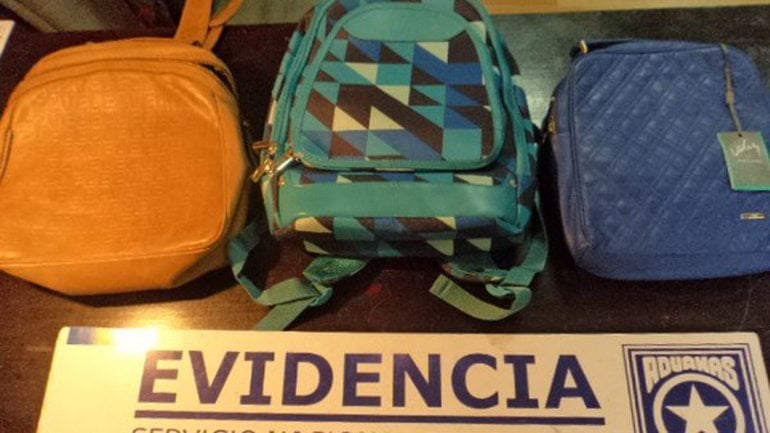 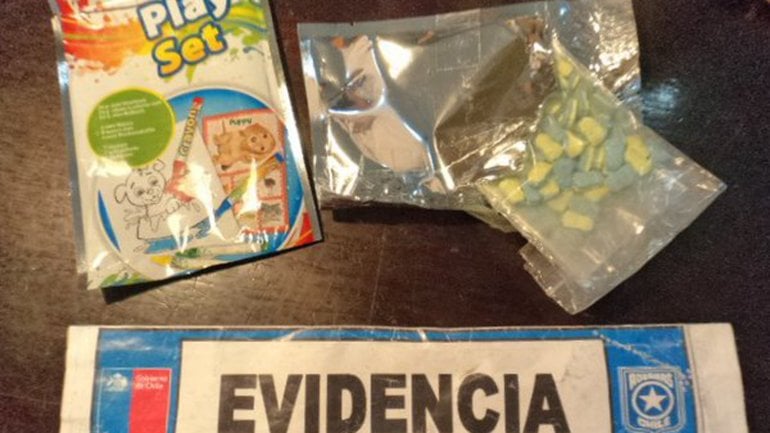