Now, the location of the venture has been announced, coming in within the former Mitte power plant that has housed Tresor since 2007. Of course, Hegemann has a non traditional approach to museum curation, in fact, refusing to call the space a museum at all, Rather, he referred to the space as a “Living Archive of Electronica,” that is meant to “convey the feeling” of techno’s rise in the industrial locations and basements of Berlin.

Of the project, Hegemann says:

“I think of a place where visitors will come inside: suddenly, it gets dark, the fog machine gets going, a DJ appears in the distance, a bar rises up from the ground, the bass resonates and then the party’s started. A museum of the senses for those who don’t go to the club.” 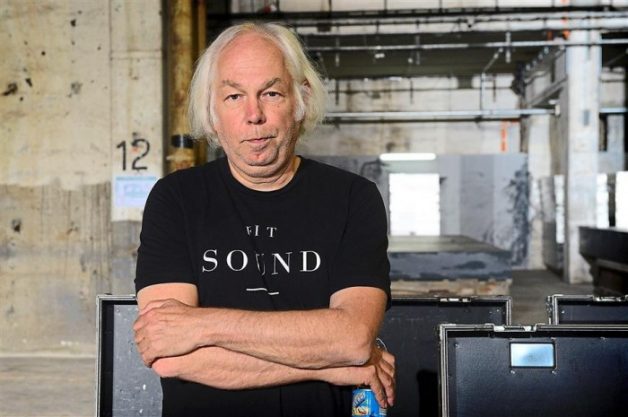