The other guest artist Ben UFO played a very solid set that perfectly fit the night, marking his diversity as a DJ. Label boss Tennis took the crowd to dawn with his characteristic blend of techno, italo and deeper tunes. The party far from over (first Pachanga Boys and then Thugfucker would play for hours more), we decided it was time to call it a night. The next day we would attend the Culprit showcase starting at noon and a couple of hours of sleep were more than welcome. 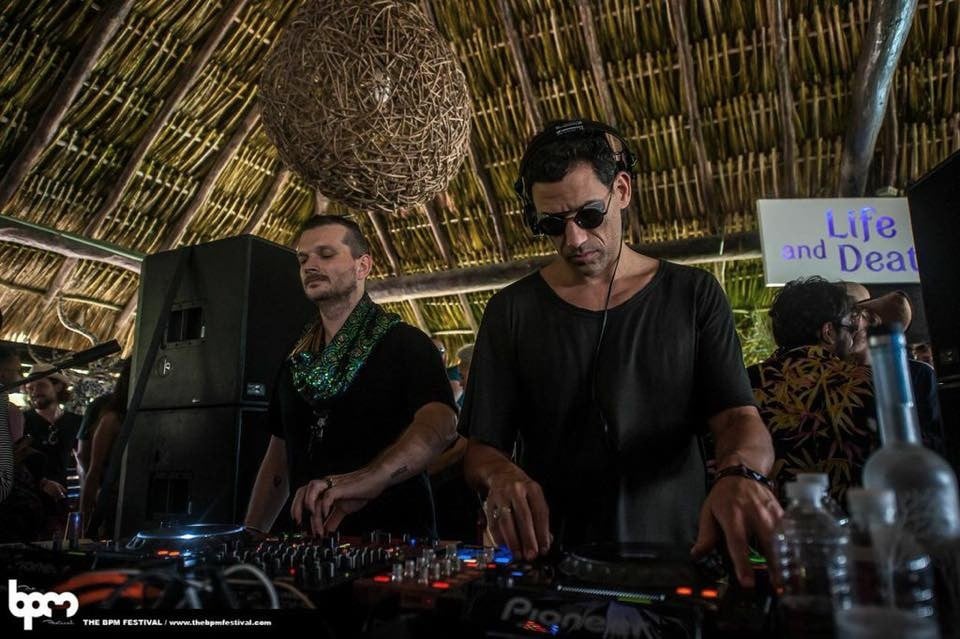 Unfortunately, noon still turned out to be a bit too early, since we only managed to arrive when Jozif started. By then we already had missed Bambook, Droog and MANIK, which made us somewhat sad, but the London DJ immediately put a smile on our face with his energetic way of playing. Shakedown’s At Night was just one of the ‘hands in the air’ moments in his set and definitely a highlight of the festival. Maxxi Soundsystem took over, who also played a great set but couldn’t match his predecessor, Jozif. 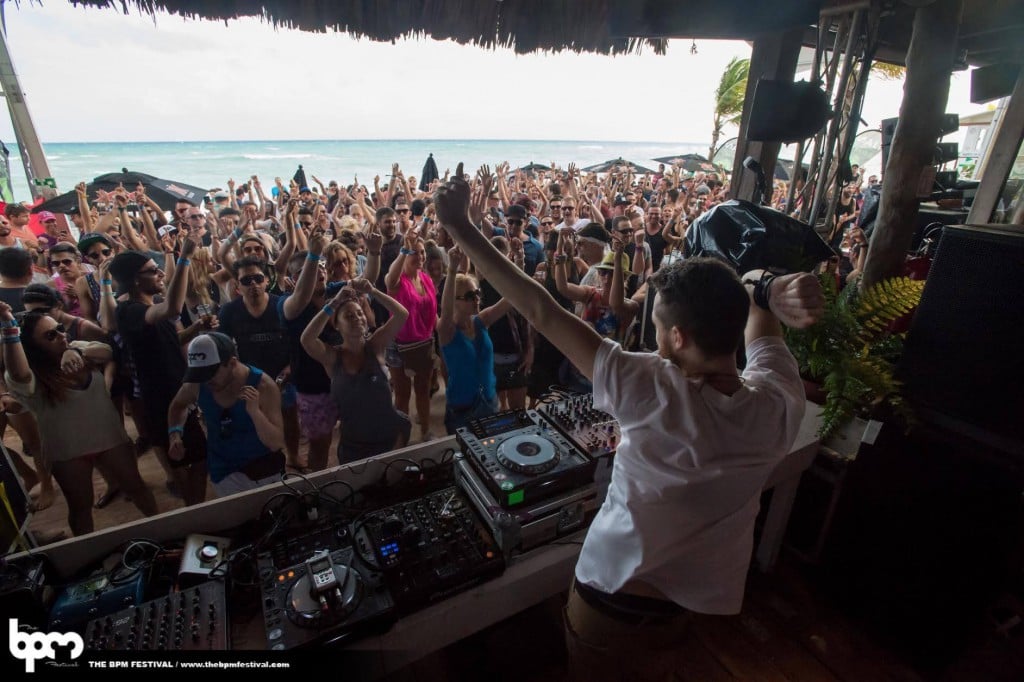 Benoit & Sergio one of the few live performances of the festival was up next. The boys really made a party out of it and had the place going mad. After them it wasn’t too hard for Edu Imbernon and Adriatique to keep it going. They chose a less vocals and melody, but more bass driven tech house approach, which did the job and finished off the party in style.

More stories on our adventures to come.…