“Ellum is like a family to me and yes, I feel like I have a place where I can express and get the best out of myself.”

Argentinian born Nicolas Abalos aka Shall Ocin has a long history with music. In his youth he played the guitar, electric bass and was influenced by classic 80s sounds from rich funk to many other genres. Since 1998 he’s DJing and in 2006 he decided to settle in Valencia, Spain to produce his own music.

Since then he’s been releasing on labels like Culprit, Leftroom and of course Ellum, who has now become his main affiliation. This is also why he’s part of the Ellum stage at DGTL festival, together with Maceo Plex, Danny Daze, Pachanga Boys and Gardens of God.

Hi Nicolas. How are you today and where are you at the moment?

I’m very well, thank you. I’m in NYC at the moment.

Within the last few years you had your break through as a touring DJ and at the beginning of this month you started your first North America tour. How is it to tour the US and to play in L.A., Miami and New York?

The USA is a big and interesting country. All the states are very different and I love it.  It is a great experience for me and I’m looking forward to be back again soon.

There’s a hilarious video of you getting interviewed by two British journalists about a year ago and you look a bit lost, because you just can’t understand them. Now you’re touring the US and you have gigs all over the world anyways. Did your English improve already or do you have tricks to avoid speaking English?

It was a fun interview. To be honest, I believe that I accepted to do it because I was a little drunk and I must confess I was nervous too. My English is improving these days because I just try to speak more often. 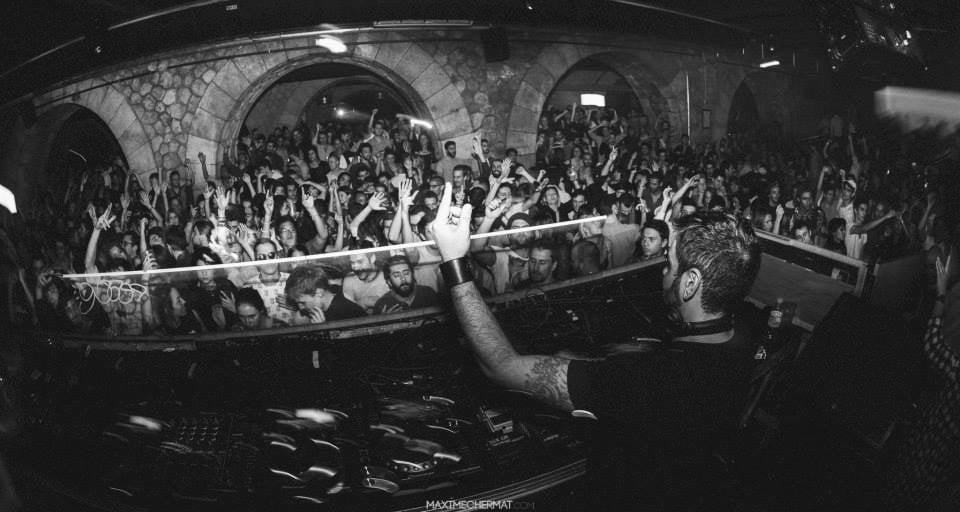 Your Instagram account is still fresh and you haven’t posted a lot but it seems like you have a dog. Who’s taking care of him or her when you’re at the other end of the world?

It is the dog of a friend. Her daughter opened my Instagram account to make a joke. She was it who took the photos, and a few weeks ago I decided to simply use it.

Okay, so no dog. But there’s another difficulty for you, because your wife is a musician too. How do you manage this? It must be a lot of planning for you two to spend enough time together.

Yes, it’s not easy at all. We spend a lot of time planning our schedules. She’s traveling a lot too but everything is possible when both want it.

As a touring DJ you don’t really have a lot of time. What do you do to get inspiration for producing while touring?

I think touring and playing in great cities and clubs already brings a lot of inspirations. I usually start an idea on the road and finish it when I’m back in my studio.