You played bass and guitar in your youth. Which artists influenced you early on and which artist influence you nowadays?

I was very influenced by many musicians of different styles like Jaco Pastorius, Victor Wooten, bands like Mr. Bungle, Pantera or Primus. Just to name a few randomly because they are many more names. I think my influences remain the same, or at least similar. When I run out of ideas I take a moment and go back to the music I used to listen to when I was young.

You’re born in Argentina but live in Spain now. What is the biggest difference between clubbing in Europe and in Argentina?

In Argentina the people are very passionate, like you can see for example in soccer and this translates well to the music too. In Europe the people might know a little bit more about the electronic music which is very nice. You have more space to play some stranger tracks than in others places.

The vibe and feedback I received were wonderfull and I have a lot of expectations about DGTL. I know it is a really big and nice festival. I’m excited! 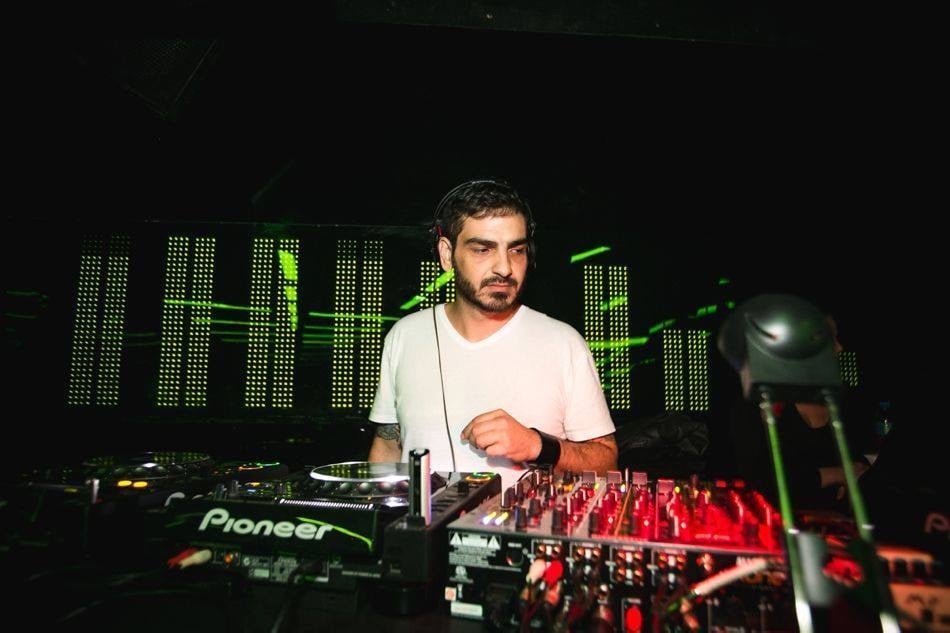 You’re going to play the Ellum stage at DGTL Festival. If you could choose to play any other stage that day, which stage would you like to play on?

I think DIGITAL stage but it is a very difficult decision. Most of the stages are really good.

What does Ellum mean to you? It seems like you found your place.

Ellum is like a family to me and yes, I feel like I have a place where I can express and get the best out of myself.

Your DGTL podcast has quite a few unreleased tracks in it. Any new tracks by you? Do you have any releases planned in the upcoming month?

Yes there are some unreleased tracks by me and one by Fiberroot. My next track will be released in May. It is a deep remix for Dino Lenny.