The revolutionary underground radio service, which caters to fans worldwide via their extensive collection of exclusive music, has recently launched their Android version, as well as expanding their network of consistent collaborators that already includes the likes of Robert Babicz, 16 Bit Lolitas, Dave Seaman, Bespoke Music, Of Norway, Just Her, Justin Massei, and Chus & Ceballos.

This year for ADE, FRISKY will showcase themselves in both a wider underground club setting and a more intimate lounge setting with events at Club NL (19 October) and W Amsterdam (20 October), respectively. First, on the Thursday, the likes of Nick Muir, Quivver (John Graham aka Quivver), Pole Folder, Paolo Mojo, Paul Sawyer, Fady Ferraye, and NameSpace will feature, while Wild Dark, BAEZ, and Javier Portilla handle duties on the Friday. 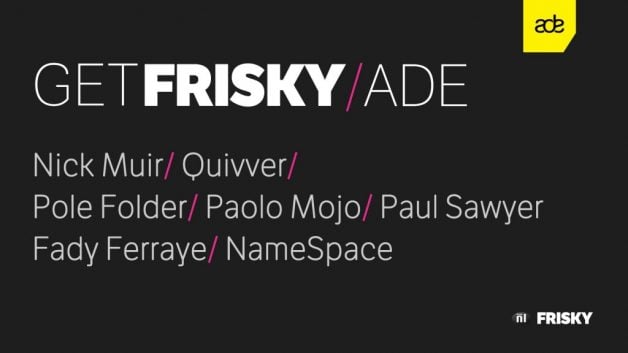 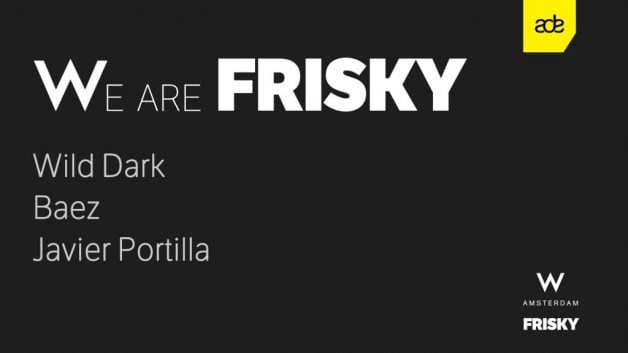 20 October | We are Frisky at ADE | Tickets | W Amsterdam