As Ibiza season is fast approaching, another year of twist, turns and revelations has made its way into the global dance music community.

With every great White Isle party comes great talent alongside, and with every great talent comes another who remains undiscovered, just trying to make a name for themselves in the cutthroat world of Balearic raving.  On the flip side, Ibiza also holds a handful of veritable dance institutions.  Whether they be past or present, young or old, the history and legacy of the island is riddled with the finest representatives of nightlife culture the world has ever known.

To celebrate the launch of Deep House Ibiza, as well as the kick off to the summer party season, we have put together a list of 10 of the island’s most prominent, prevalent, and important DJ legends. 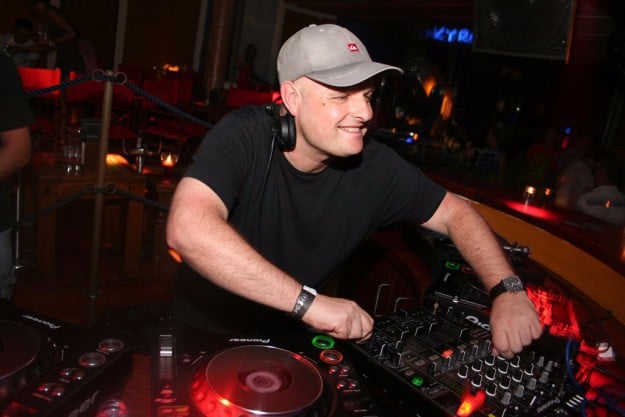 #10 Dave Pearce
DJ & Producer Dave Pearce has been at the forefront of the UK dance scene for some two decades. He’s played all the countries major clubs, from Ministry Of Sound to The Arches, and the its biggest festivals including Creamfields and Global Gathering.  Despite these accolades, it is his 10 year residency at Ibiza’s Eden nightclub where Dave really made a name for himself.  As one of the foremost ambassadors of the house sound, Dave Pearce’s “Anthems” and “Euphoria” concepts are as much an Ibizan certainty as a picturesque sunset at Cafe Mambo.

#9 Judge Jules
What was once “Judgement Sundays” has since moved to Friday’s, but the party, and all its energy, remains the same. 15 years of Ibizan summers have made the English ambassador of house and electro one of the islands most consistent, and sought after, musical purveyors.  As a globally recognised dance music pioneer, Judge Jules influence has touched every corner of the globe, in turn bringing them back together on Summer Friday’s in San Antonio. 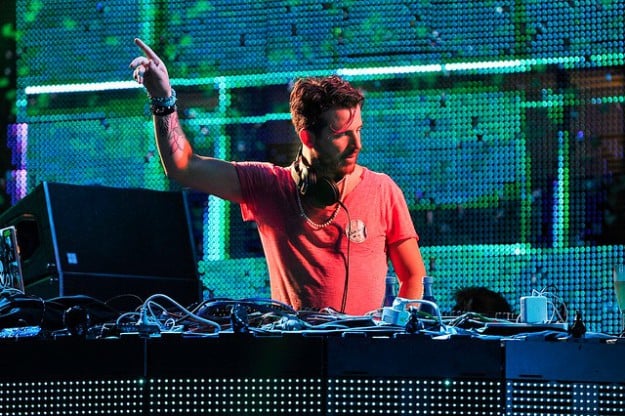 #8 Luciano
A veritable newcomer in the context of this list, Cadenza boss Luciano’s Vagabundos party started off as a Pacha Ibiza Sunday night in 2011 and has since turned into a globally roving concept. As a raggedy troupe of eye-linered, pseudo-droogs, Luciano and family gained iconic status fusing Latin rhythms and techy beats with high energy and palpable atmosphere (not to mention the frequent pop up event), propelling the concept into one of the most successful the island had ever seen. 2015 sees the return of the Vagabundos, this time at Space Ibiza. 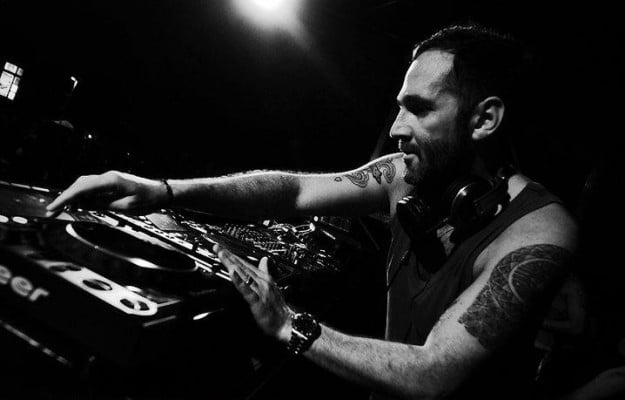 #7 Steve Lawler
Still widely dubbed the “King of Space,” percussion master Steve Lawler began his Ibiza odyssey back in 1995 with his performances at Café Mambo. Since then, Steve has gone on to become one of the most respected and sought after DJs on the White Isle and around the world. With a multi year residency at Space Ibiza, Lawler’s “Dark Drums” concept was born, eventually leading the way for his successful “Lights Out” and “ViVA” series (of which, he returned to Space in 2008). 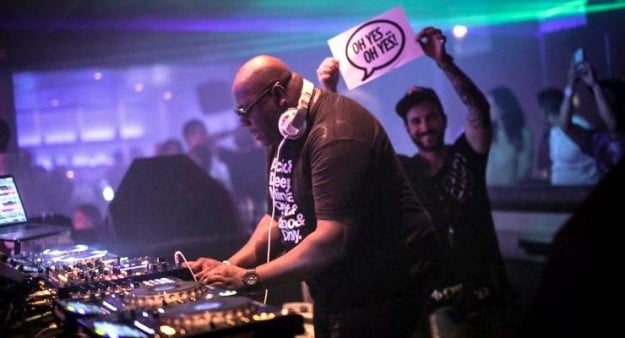 #6  Carl Cox
After 23 years on the island, Carl Cox has notched some of his longest seasons ever over the last few. With his Tuesday night’s at Space Ibiza, “Carl Cox: Revolution,” the 51 year old techno titan still works crowds into a frenzy with endless enthusiasm and a smile from ear to ear. From humble beginnings to the very embodiment of DJ superstardom, Carl Cox and Space Ibiza are perhaps the ultimate Ibizan marriage.