The final names have been released for Minimal Effort’s Los Angeles Halloween Bash to be held in the city’s famed Belasco Theater.

Adding to the already stacked lineup featuring (amongst others) Anja Schneider, Agoria, and Miss Kittin, and hosted by the likes of Mixmag, Jukely, Rollingtuff, and your’s truly, Minimal Effort now welcomes Far Away Records and a slew of new artists.

See also: DHA To Host Stage At Mother Of All Halloween Parties in L.A.

Originally built in 1926,The Belasco Theater has played host to live performances, concerts, and special theatrical events since it first held it’s opening attraction ‘Gentlemen Prefer Blondes’ by Anita Loos, becoming a hotspot for Hollywood performers and directors every since. But this isn’t the best part, or most appropriate in this context as, for nearly 30 years, the Belasco Theater has experienced phantom footsteps coming from the stage as well as odd rustling sounds from back stage when the area was completely empty. A former organist once tried to explain these mysteries and believed to have heard a very elderly lady who lived under the stage, who was “inherited” from when the theater operated as a church. Occasional sightings of this woman eventually diminished and she did as well, but her true identity was never known and her spirit may still linger until this day.

With that, proceed with caution as the sounds you hear might not be coming from the speakers after all, the essence you feel might not be from within, the spirit you embrace might not be your own. 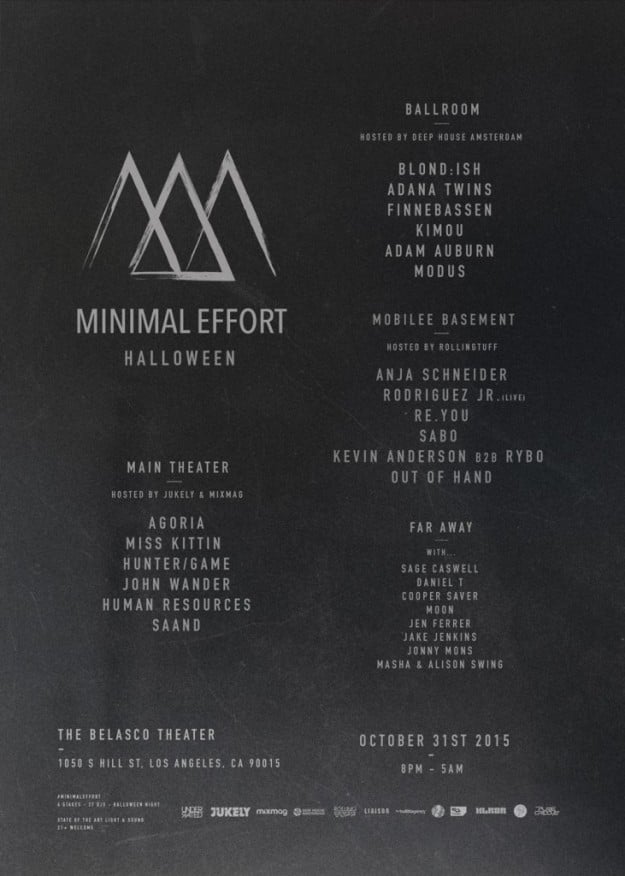