It’s still a while until the Western hemisphere can stick its teeth into the long-awaited summer season. But that doesn’t mean that we can’t begin to soak up the upcoming festival vibes leading up to it. Kicking off the spring festival season are DGTL Festival in the Netherlands, and Chapter XII in the UK, with many other festivals following in the ever-expanding dance festival industry.

In this list, we rank our favourite spring festivals to look forward to in the coming months – up until the 31st of May (June is of course still spring officially, but in this case we’re regarding it more as a summer month). Wishing you a happy kick-off of the festival season! 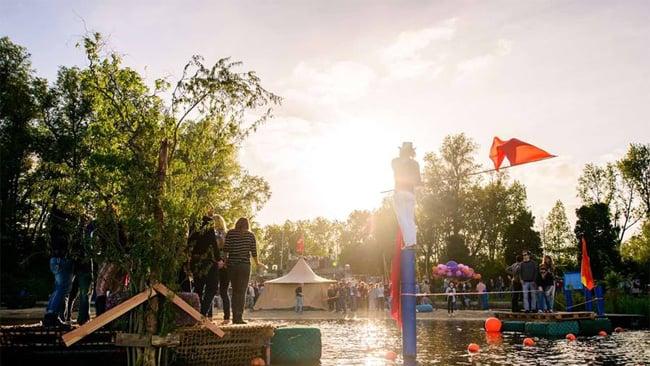 Park Am See’s third edition is promising to be quite the show, with a more leftfield take on their programming than in previous years, includes the likes of Jeremy Underground, Tama Sumo, Prosumer, Don Williams and Konstantin. A feast for everybody with a taste for true selectors and renowned crate-diggers. 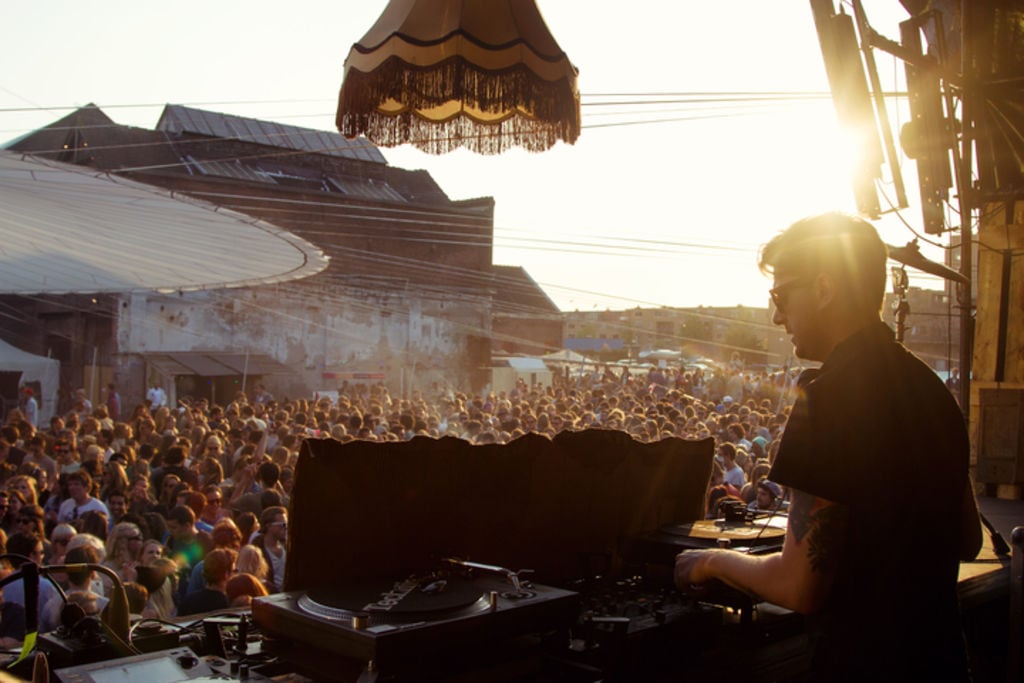 A given during liberation day in the Netherlands is Vrijland Festival, the successful team-up of Cartel, Amsterdam Roest and Disco Dolly. This fourth edition will not be held at Roest this time but on Blijburg Aan Zee. A must for everybody wanting to get the most out of their 5th of May. The line up speaks for itself, while side-programming includes Yoga sessions, performances by street artists and storytellers, as well as, and this is probably the best one, a nude beach. 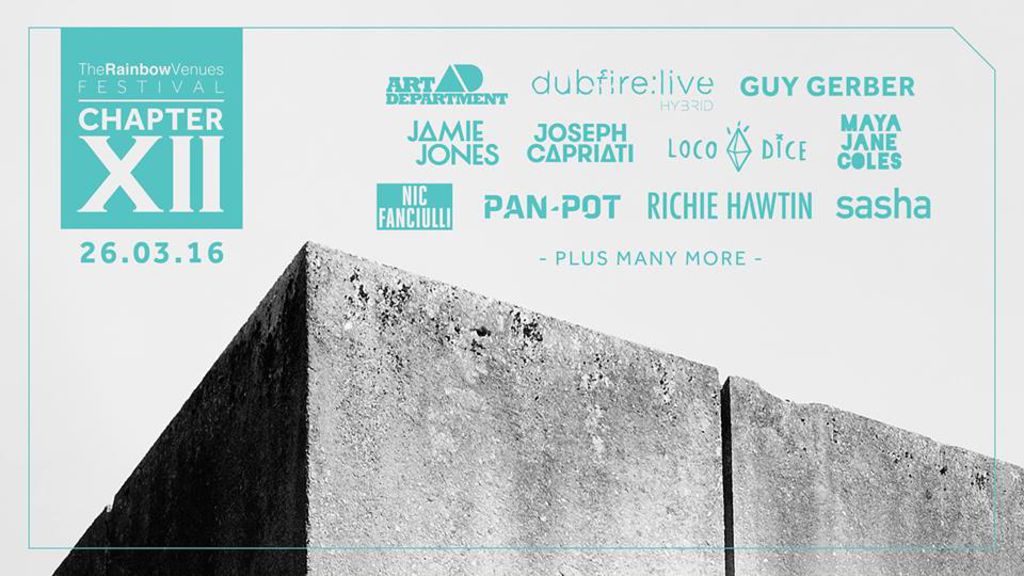 The Rainbow Venues is celebrating its 12th anniversary and does so with Chapter XII Festival. Across six stages, this one day festival has lined up some of the hottest artists from the UK and beyond.

“A Fete of independent music, food and drink” GALA will bring together the very best of South London’s restaurants, bars and parties for one day. Set against the backdrop of Brockwell Park, visitors can expect a feast for the senses with plenty of fun and games thrown in, not to mention a selection of original artists that you won’t see at your run of the mill festival.

29th May | This Is Gala | Tickets | Brockwell Park, London 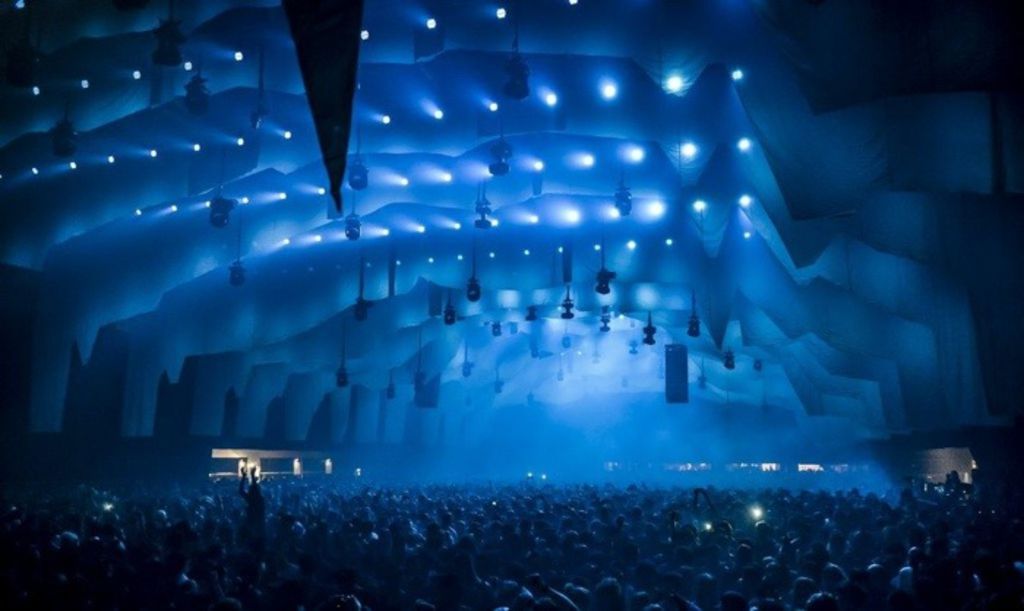 When you think of Time Warp you’re thinking massive festival with ditto programming. This year the German promoter that’s expanded its brand and parties across the world has again pulled out all the stops in getting the DJ elite to their event.