2016 marks the end of an era as a true Ibiza icon hangs up his headphones for the final time.

With Carl Cox’ Music is Revolution The Final Chapter the hottest ticket in town, thousands of fans fans across the globe could have been left disappointed, unable to make it to his 15th and final series of legendary sets at Space Ibiza.

Start the season off by tuning in Tuesday, 14th June for the Opening Party. 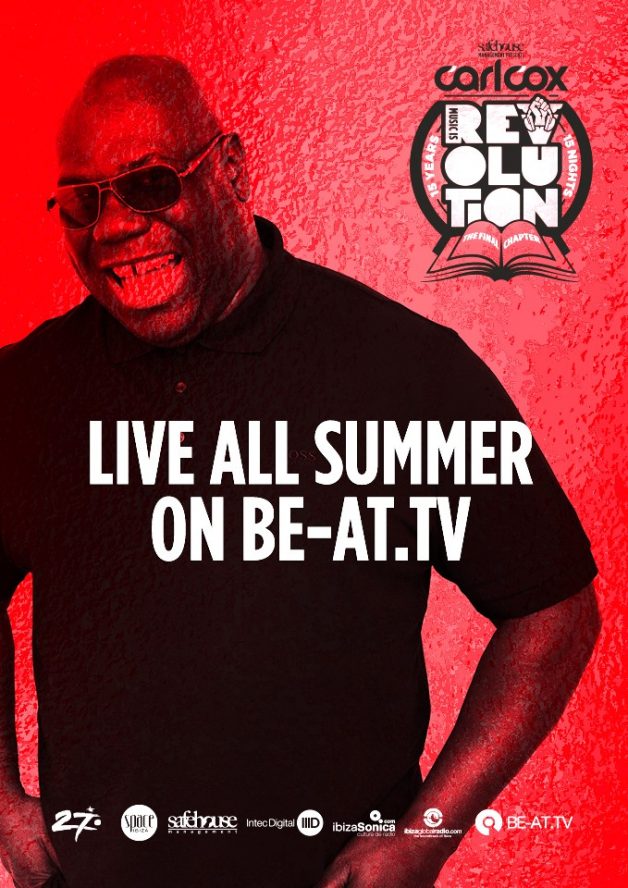