The exploration of the deeper side of techno by Dosem, since busting onto the scene almost 10 years ago, has seen him clock up countless air miles, release a string of hit club tracks and earn accolades from many of his peers, who deem him to be one of the most influential underground Spanish DJs in the scene today. The demand for Dosem’s infusion of deep textured sounds, relentless precision drums and driving rhythms which make up his club cuts are making dance floors tremble and shake globally.

And Ibiza is no exception to that. As the Spaniard enjoyed a residency the White Isle’s famous Sankeys club, which had a hell of a season this year with star-stacked events day in day out. For its closing month, the revered venue is nowhere near finished, with plethora of killer nights still lined up. Like Shelter, which is still to bring some very special guests to the table like Tiga and Green Velvet, and of course the highly anticipated stars for the closing party, although they will remain one of the best kept secrets on the island at the moment.

Dosem himself will make one last entry to Sankeys Ibiza during the Magna Carta + Reverse night on the 26th of September, where Dosem will share the Reverse stage (which will be livestreamed by Mixmag’s LAB) with Kölsch, Mendo and Amsterdam’s very own Onno. The Magna Carta stage will feature a house-minded line-up with Dale Howard, Josh Butler, Leftwing & Kody, East End Dubs and Igluu. 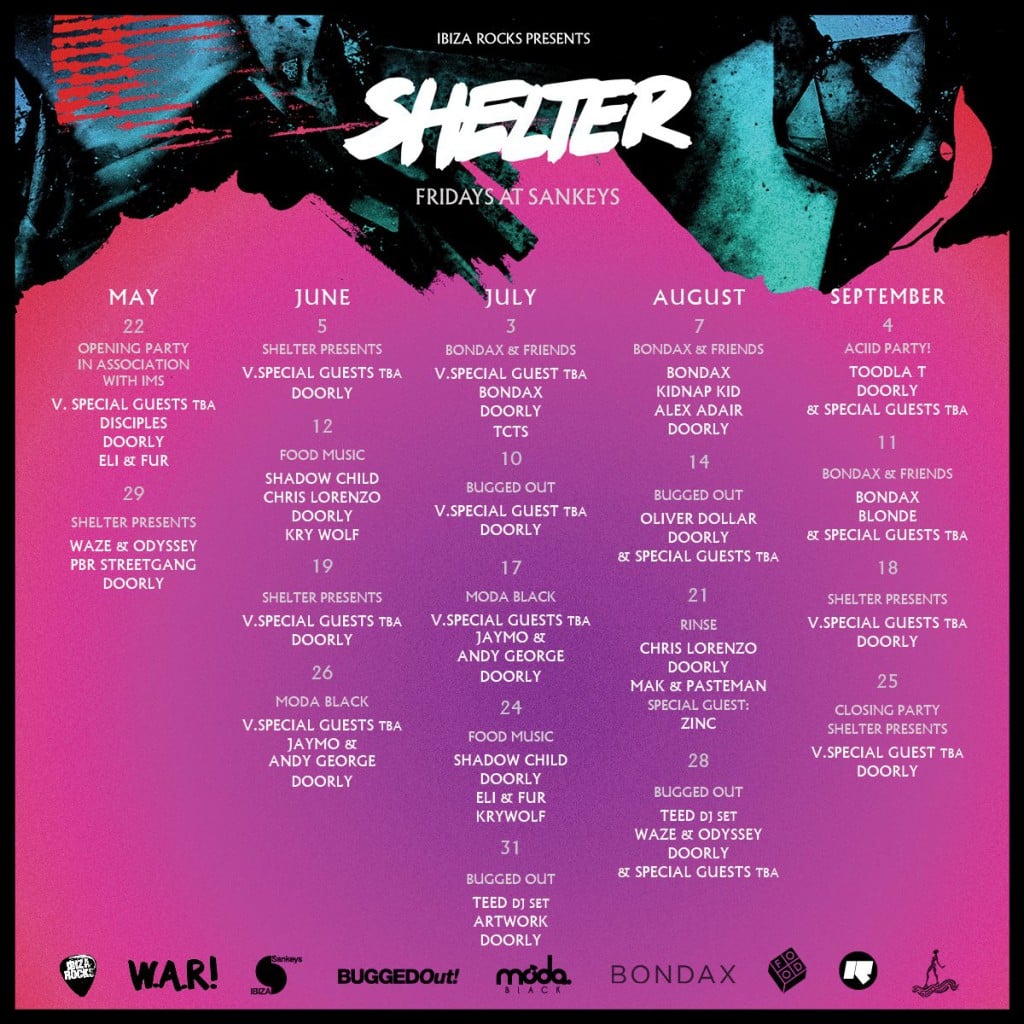