Ibiza has closed shop for the season, that means that Summer is officially over now.. Well, that doesn’t mean that there won’t be any sweet releases to look forward to. Because this month is filled to the brim with the hottest records. Here’s our top 10 releases in October! 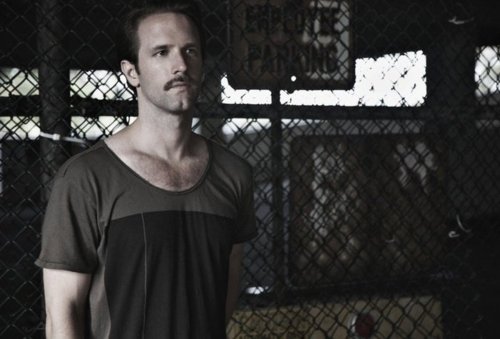 Ryan Crosson, one third of the powerhouse Visionquest, gets set to release his next solo assault ­- the stunning ‘Bricolage EP’. A master at delivering diverse productions, here Crosson offers three heavy dancefloor weapons each with their own distinct allure. 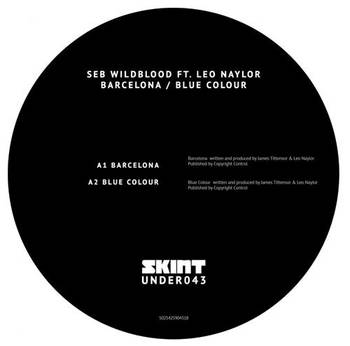 Earlier this year Skint Entertainment released the superb Seb Wildblood cut “Barcelona / Blue Colour EP”. After high demand the decision has been made to re-release it on vinyl, including an extra track on it. The extra will be a remix of Blue Colour by LK, who brings forth a melodic house roller perfect for the more chilled set. 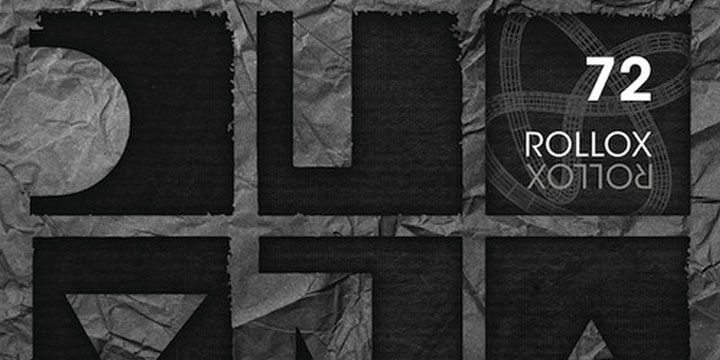 DJ and production duo Adrian Schweizer and Adrian Shala aka Adriatique hail from Switzerland and this summer have served up some huge hits. Now they are back with more on home label Diynamic in the form of their Rollox EP. Defining the modern house sound as always, expect to be hearing this three-piece cut in clubs soon.

From the Brooklyn based modern disco sensation that gave birth to musical babies such as ‘Beam Me Up’ and ‘Drop Me A Line’ comes a timeless EP of original music, made possible by Soul Clap Records. Midnight Magic is the real deal, an 8 piece “cosmic disco ensemble”, complete with full horn section and fronted by the extremely sultry and often haunting voice of Tiffany Roth. This is disco galore baby! 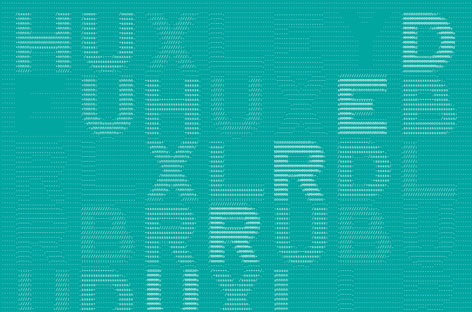 It’s here. The long wait for Huxley’s debut album is almost over, and we can tell you that it’s been worth the wait. This is not an extended, dance-floor focussed EP, but an impressive electronic album. Huxley dares to touch different musical grounds, all inspired on what’s happening music-wise in the UK right now. Garage, deep house, bass and even some good old drum & bass for the hell of it, with poppy, lush vocals here and there to finish the mix. He actually already finished an album two years ago, but after he re-opened that drawer he only still liked on of the tracks, took that one and started anew with the others. The result speaks for itself. On shelves October 20th!

The Leftroom imprint marks a milestone 50 releases this October, offering up the ‘Four Fingers’ EP from Matt Tolfrey and jozif under their newly formed Kerb Staller guise. Recent months have seen the duo working solidly in the studio on album material for the newly formed Kerb Staller alias (Definition: – Pedestrians who halt pointlessly at traffic-free road crossings, holding up everybody behind them), which the pair will play live across 2015. Four Fingers is an outstanding piece of music, with our personal favourite Siren Song. Check it out! 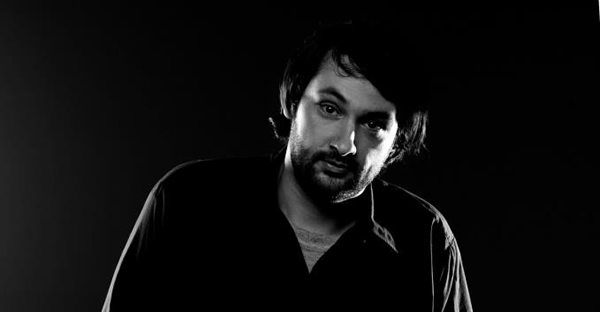 Sid Le Rock has been a key part of the My Favorite Robot label for a while now, and following on from his fine album ‘Busted With a Bag of Bliss’ and some great remixes of it, comes this new EP. Featuring three new tracks plus various mixes it’s another standout package from both label and artist. The serene and supreme ‘Burning Daylight’ opens the EP with shimmering synths, dreamy whispered vocals and some beautiful vintage sounding pixelated melodies. A shorter radio edit and stripped back dub mix of the same track are also included.

On to the undisputed number 1 in this list. Michael Walsh’ latest record was released this week and will surely make its impact on those that see through the craze of the day and search for something more special. The title track and Strobe Light Disco Acid Black are two incredibly powerful track that beg to be put on repeat to hear their extravagant, out-of-the-box schemes over and over again.Remixes come courtesy of label co-boss Maheras as well as Caravan boss and Aus Music stalwart DJ October.