Sankeys Ibiza opened in 2011 and has since gone from strength to strength on the ever-demanding clubbing island, boasting an array of spectacular residents, as well as the honour of being the fastest growing club on Ibiza.

Sankeys Ibiza consists of three unique rooms; The Basement, The LAB and Spektrum, and this season Sankeys Ibiza takes it up a level after installing a Pioneer Professional Audio’s flagship sound system in its main room. 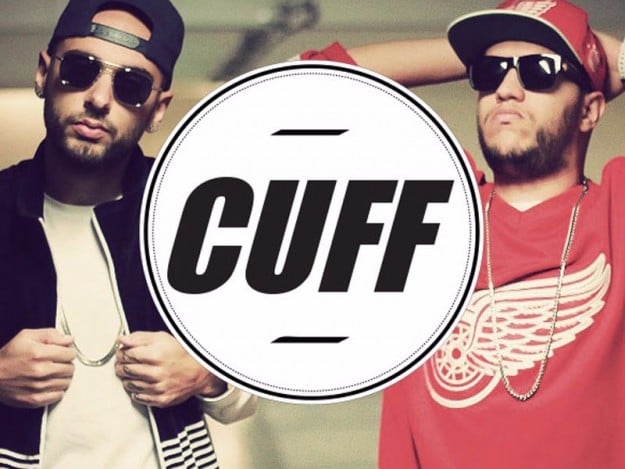 Cuff – Monday
CUFF Ibiza is all about G-house. In its simplest form is an offshoot of the traditional house blueprint that leans towards a bass driven, hip-hop vibe and typically sits at the 120/122bpm mark – bringing with it heaps of attitude and intoxicating energy. According to the resident duo Amine Edge & DANCE, the ‘G’ stands for ‘gangsta’ – a slang term used to describe their inaugural G-House release ‘Going to Heaven With The Goodie-Goodies.

Tribal Sessions – Tuesday
Tribal Sessions is all about house, techno, disco and bass. A mixture of old and new music. Going back to that rebellious nature of the illegal Tribal Gathering raves of the 90s, it’s not about restricting your style to a specific genre, it’s about opening up to be inclusive of many different influences and to just put on a good party. It has an established and devoted following. It’s a unique night that brings together many different styles under one party roof. In 2014, Tribal Sessions was the most successful new party in Sankey’s Ibiza history and 2015 is shaping up to be even bigger with the likes of Argy, Shlomi Aber, Alan Fitzpatrick, Robert Hood, Josh Wink, and more bringing it.

We Love – Wednesday
Moving on after 17 years at former home Space, a re-imagined, boutique We Love… will be bringing a diverse range of selectors and demonstrating for yet another season once again proving why it is the pinnacle of clubbing on the island and with its old school roots in acid house. With a massive lineup week in and week out, We Love continues its place as Ibizan institution with its premiere residents and diverse lineups featuring everyone from Daniel Avery to Hannah Wants. 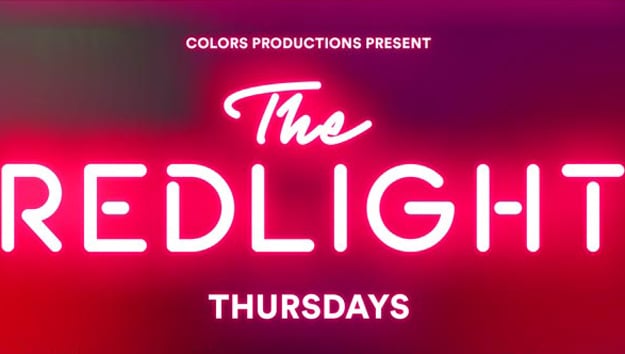 The Redlight – Thursday
Sankeys are delighted to be reviving another one of the many legendary nights that has been associated with the club over the years. The Redlight was born out of Tribal Sessions in the 2000s and, with its US garage and sexy house vibes, it is a perfect fit for the intimate and personal Basement & LAB experience that will be on offer week in week out at Sankeys Ibiza. Featuring legendary residents like Roger Sanchez, Todd Terry, and Matt Jam Lamont, joined by the likes of Noir, Tube & Berger, MJ Cole and more over its summer run

Shelter – Friday
Born out of a shared passion for promoting underground electronic talent, SHELTER will present some of the most cutting-edge names in UK house and techno for one of the White Isle’s most exciting club nights. With longtime resident Doorly proclaiming his enthusiasm with, “It’s an honour to become a weekly resident at such an institution as Sankeys and to be able to curate a line-up of my favourite underground artists alongside the W.A.R! team and Dave Vincent.” 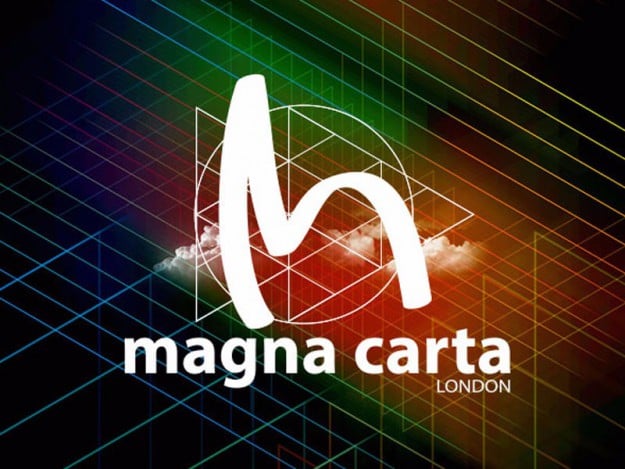 Magna Carta – Saturday
Magna Carta is famed for its infectious tech house sound and as such at the heart of each night will be regulars like Moon Harbour’s kingpin East End Dubs, Dogmatic label boss Alex Arnout, Spanish hit maker Ramon Tapia and heavy house hitters Josh Butler and Dale Howard. There are no real residents at Magna Carta as everyone is as important as each other, but joining these regular acts will be some more essential tastemakers and talented DJs. This year, the crew have added some well considered names so that things will be spiced up nicely for the new season. Staying right in the middle of the worlds of dubby tech and rolling house, these acts include the likes of Madtech pair No Artifical Colours, Leftwing & Cody, Igluu, Mineo, Max Chapman, Reflow and main man of the moment Cera Alba. 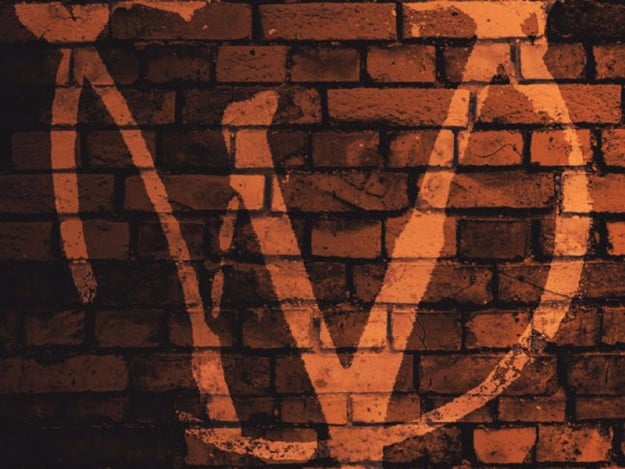 ViVA Warriors – Sunday
Week in, week out, VIVa Warriors has become center stage for profound names in the underground music world, and this summer sees Steve Lawler welcome back Detlef and Anek to hold residencies, along with two new members of the VIVa family, Denney and Seff. Rest assured that accompanying the VIVa boss will be a host of varying artists that will add to the musical pot each and every week. The iconic VIVa logo continues to catch the eye of every clubber and passer by, along with the return of the rooftop graffiti artists that truly give the night its own sense of identity, bringing out the inner warrior in everyone.